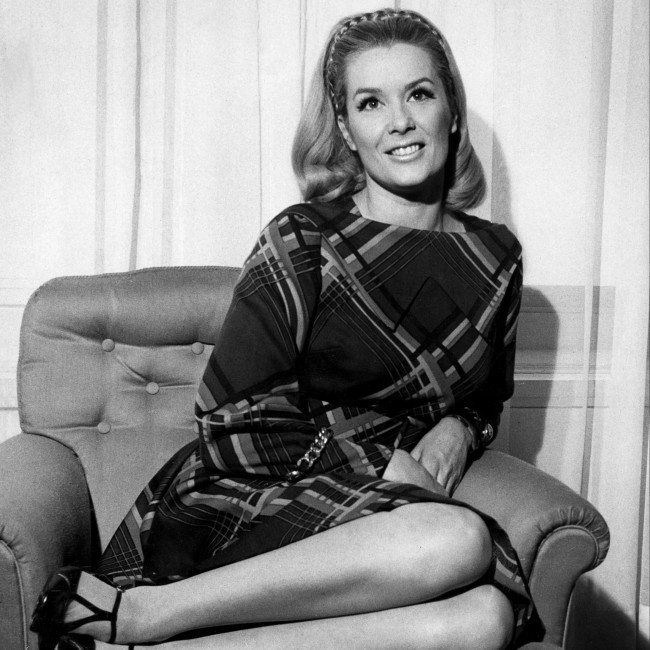 Sally Ann Howes has died at the age of 91.

The actress was famous for playing Truly Scrumptious in the classic children's film 'Chitty Chitty Bang Bang' and replacing Julie Andrews in 'My Fair Lady' on Broadway.

Sally – who had a stellar career spanning over six decades on stage, screen and TV – passed away on Sunday (19.12.21).

Born in London in 1930, her career took at the age of just 12 when she appeared in the film 'Thursday's Child' and was put under contract at Ealing Studios following glowing reviews.

Despite making her big breakthrough as a film star, Sally turned back to theatre after getting the taste for stage productions when she was at school.

Sally made her first stage appearance in 'Fancy Free' and went on to land a number of leading roles – including as the fiery Eliza Doolittle in 'My Fair Lady'.

She famously starred alongside Dick Van Dyke in the 1968 flick 'Chitty Chitty Bang Bang' but was never able to launch a movie career despite the success of the picture.

Sally said: "I would have liked a film career, but I didn't pursue it – I just loved connecting with an audience.

"The theatre is a drug. The problem is that to be remembered, you have to do films."

Sally also reflected on the enjoyment she took from starring on Broadway when she replaced Julie in 1958.

Speaking in 2007, she recalled: "It was absolutely wonderful when you're in probably the greatest show that's ever been written. It's certainly amongst the top 10.

"I enjoyed it immensely. I loved the American audiences, I loved the show, and I enjoyed being in America. (Broadway) at that time was the capital of musicals."

Sally was previously married to Broadway composer Richard Adler and Andrew Maree before tying the knot with British literary agent Douglas Rae in 1973.

The pair were married for 48 years before Rae's death in September.