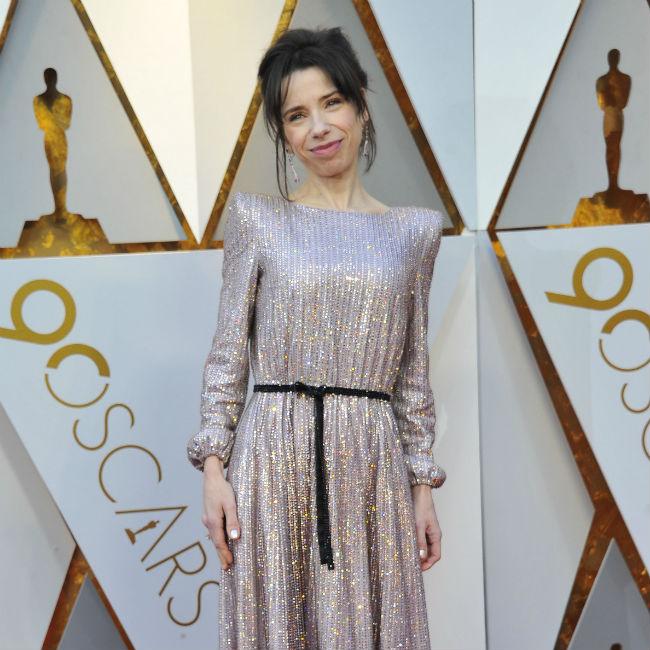 Sally Hawkins hates being on the red carpet.

The 44-year-old actress admits that she is uncomfortable being in the spotlight and "panics" when she is needed at premieres to promote her movies.

Sally said: "I'm not particularly good at it (the red carpet). I tend to run in the opposite direction, I don't quite know what is expected and I panic."

The Oscar-nominated star acknowledged that her shyness is "strange" considering she has found success portraying other people on screen.

Sally explained: "I am shy despite doing what I do which is quite strange. I just know that I love acting and when it is going well it is the best thing in the world. But outside of that I want to go back to being myself at the end of the day."

Hawkins has starred alongside Hugh Bonneville in the 'Paddington' films and admits that she felt sympathy for the amount of attention the 'Downton Abbey' actor had to deal with during the production.

She said: "I felt sorry for Hugh when we were filming as people would come up to him with an iPhone filming him while we filmed. I think he's amazing that he can deal with that as I would probably hit the phone out of someone's hand."

Sally, who plays the role of Mary Brown in the movies based on the classic children's character, also featured alongside Hugh Grant in the sequel and revealed that she was blown away to share a screen with the 'Notting Hill' star.

Speaking on Tuesday's (29.09.20) episode of 'Lorraine', Sally said: "I was so star-struck to even be in the same scene as Hugh Grant. He's just pitch-perfect in the film and the ending dance sequence was absolutely brilliant."