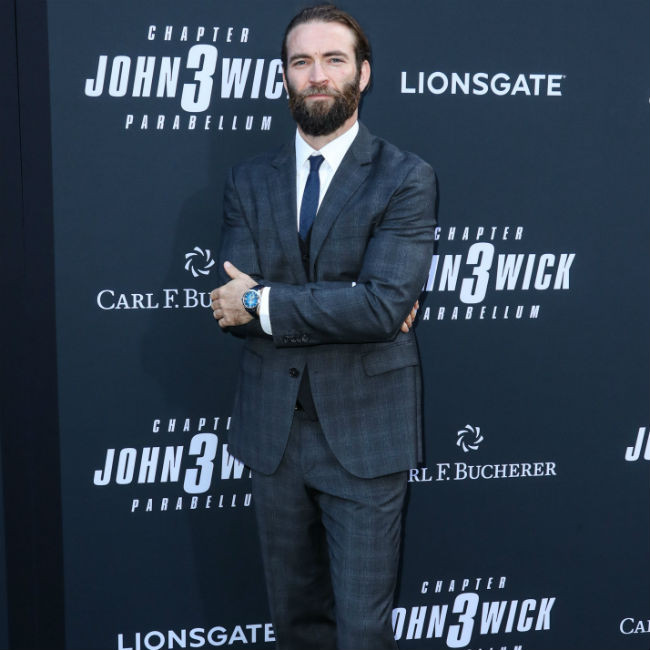 Sam Hargrave has revealed that 'Extraction 2' will begin filming this fall.

The director says plans are in place to shoot the action sequel, which stars Chris Hemsworth as mercenary Tyler Rake, later on this year as long as COVID-19 restrictions allow production to happen.

Sam said: "That's still the case, COVID-pending. That's kind of everyone's little caveat right now, but we're moving forward on it as if we're shooting in the fall.

"Joe (Russo) is still finalizing the script. We're all excited to read it. I've read different iterations, but I'm excited to read what he turns in. We're all looking forward to getting back in the saddle and hopefully bringing another action-packed adventure in the 'Extraction' universe."

The movie became the most watched original film in Netflix's history when it was release last year and Sam, who has also worked on movie as a stuntman, revealed that he has been thinking of new action sequence for the flick.

He told Collider: "Truthfully, I always walk around my house or walk around town looking for ways to do something fun or different with action. I kind of think as if there's a camera behind my eyes all the time like, 'What would be an interesting way to capture this?', 'Oh that'd be cool.'

"So I'm cataloguing and trying to get different, fun ways to capture action and different action set pieces that would be great. Joe and I talked a lot about that, pitched some ideas, bounced them around, and I'm just excited for the challenge."

Sam confessed that it has been "difficult" coming up with ideas to top the first movie.

He said: "It is the difficult thing, right? But the beauty of all these different, great action films is they challenge filmmakers – myself included – to raise the bar. Like, how are we going to raise the bar when there's a lot of movies that have come out.

"Even since 'Extraction', a lot of movies have come out and been pushing the envelope and we gotta push back. We gotta keep elevating the level of action."