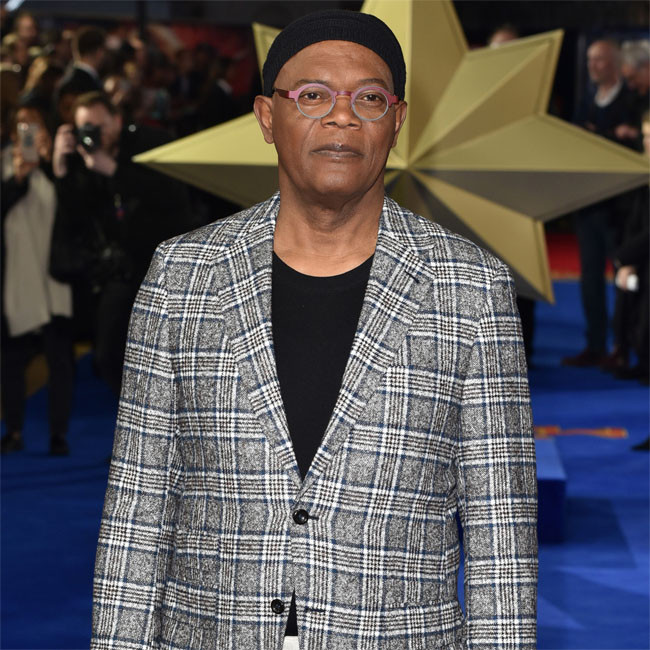 Samuel L. Jackson has joined the cast of 'Garfield'.

The 73-year-old actor will voice the lasagna-loving, Monday-hating cat's father Vic - a new character created for the upcoming movie, which stars Chris Pratt in the lead role - in Alcon Entertainment's animated feature film based on the iconic comic strip of the same name.

Jackson will voice the new character alongside Pratt's take on ginger feline Garfield in a movie based on a script written by David Reynolds, with director Mark Dindal at the helm.

Sony Pictures will distribute the movie globally - besides China - with the 'Garfield' comic's creator Davis serving as executive producers.

Cartoonist Jim Davis first created the loveable ginger cat for a comic in 1978, and the titular moggy was joined by owner Jon Arbuckle and his pet dog Odie.

The mischievous kitty made its big-screen debut in the live-action/animated 2004 film 'Garfield', which got a sequel, 'Garfield: A Tail of Two Kitties', two years later.

Pratt is no stranger to voice acting, having already voiced Barley Lightfoot in Disney Pixar's 'Onward' and Emmett in 'The Lego Movie', and it was previously announced that the star is set to voice Mario in the new 'Super Mario Bros' movie.

Meanwhile, Jackson - who has appeared in hit films like the 'Star Wars' prequels and 'Jurassic Park' during a prolific big screen career - recently explained he gravitates towards flicks he would have enjoyed when he was younger.

Samuel said: "I don't do a lot of cinematic character studies. I tend to do popcorn movies and movies that I would have gone to see when I was a kid, movies that make me happy.

"Because, I think, people go to the movies to be drawn into joy and excitement of life."