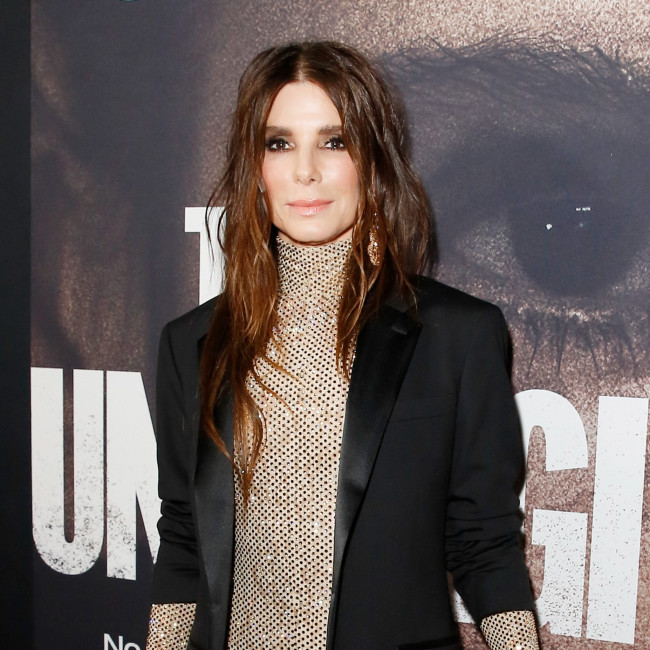 Sandra Bullock has hailed the influence that Netflix has had on the film industry.

The 57-year-old actress has starred in hits for the streaming giant such as 'Bird Box' and 'The Unforgivable' and has praised the company for the way it treats both actors and directors – even claiming that she would have been put out to "pasture" without the streamer.

"Who would think that me, as a woman, would still be working at this point? I would have been out in the cow pasture. It's true."

The Oscar-winning star also credited Netflix for introducing stories from various countries around the world – such as the hit South Korean series 'Squid Game'.

Sandra said: "That's one of the bigger ones, but I've seen more work from other countries told by other nationalities, and we never would have had that 10 years ago, ever.

"It brings people together in a way that really, you know, we're getting more and more divided and yet, we have the streamers that are able to blend our stories together and go, look, same story, just different."

Sandra had previously praised the rise of streaming and suggested that it had "elevated the bar" in terms of opportunities for performers.

She said: "Cinema is not going anywhere, streaming has elevated the bar. Before, if you were a superhero, you were able to get a movie made; anything else was not getting made. Now, with streaming, we have all kinds of work available. The movie business is changing, and providing so many more opportunities for women and for people of colour."