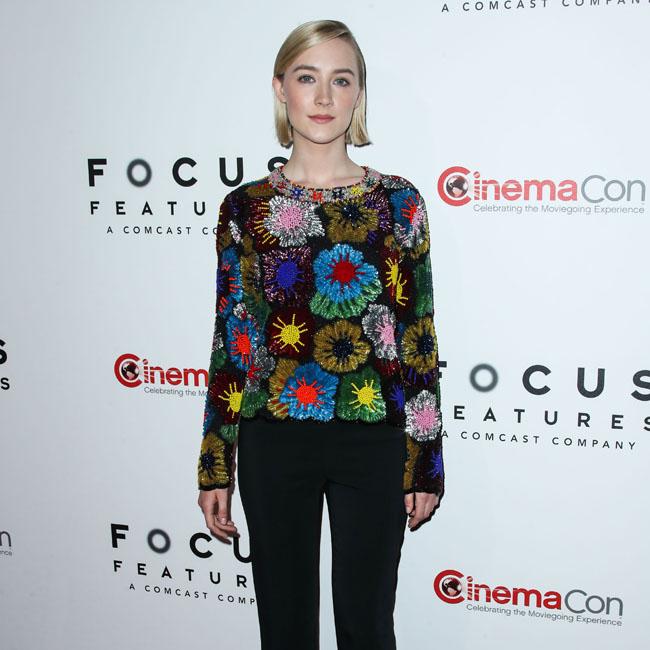 The 25-year-old actress was so determined to land the part in Greta Gerwig's new big screen adaptation of Louisa May Alcott's classic novel that she approached her 'Lady Bird' director at the Independent Spirit Awards and demanded she get the role.

Saoirse told The Hollywood Reporter: "I've never done this before, but I went up to her and aggressively tapped her on the shoulder and said, 'So I know you're doing 'Little Women'. I really think that I should be Jo.'"

Greta also cast Saoirse's 'Lady Bird' co-star Timothée Chalamet as boy-next-door Theodore 'Laurie' Laurence and she believes he and Saoirse work so well together because they complement each other.

She said: "[Timothée] is handsome but he's also beautiful, and Saoirse is beautiful but she's also handsome."

Greta previously praised Saoirse and Timothée's pairing, explaining that they have a "bonfire of chemistry".

She said: "There is some true pairing between them that feels like what's in the tradition of great cinematic pairings. They have an energy between them that is like they become a bonfire when they're together. They're both so alive and they're both so talented and so smart and so young. When you put them together it's like combustion.

"[Watching them] breaks my heart, every time. They are both wonderful dancers. I think of them as my children, I just adore them. They are spectacular actors. I don't know how they do it, I mean it's magic. I direct them, but it's all there."