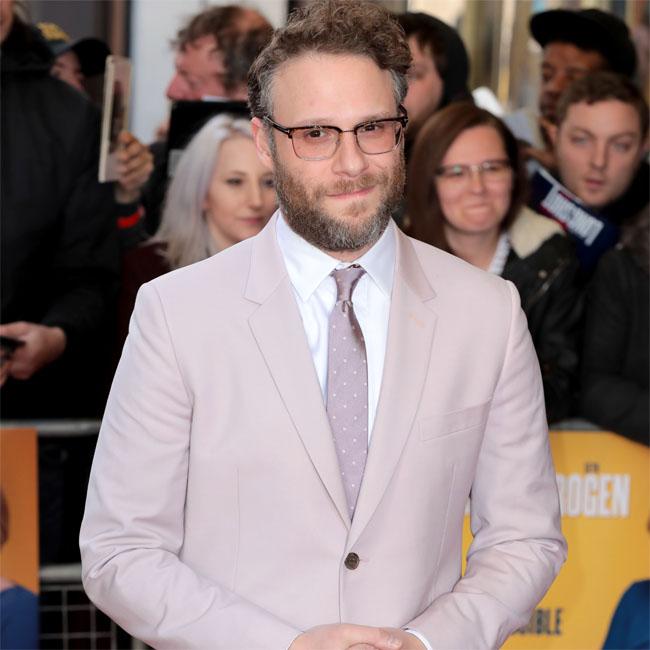 Seth Rogen: My early films will soon be 'deemed regressive'

Seth Rogen thinks his early movies will soon be "unwatchable" because attitudes in society are changing so much.

The 37-year-old actor rose to fame starring in outrageous comedy films such as 'The 40-Year-Old Virgin', 'Knocked Up' and 'Superbad', however, Seth and his long-time collaborator Evan Goldberg feel as though many of those movies will soon be "deemed regressive" due to people's modern sensitivities.

In an interview with the new issue of GQ magazine, he said: "Evan recently was like, 'By the time my kids are grown, all of our work will be deemed unwatchable.' He's like, 'I have no doubt about it. I think entire parts of culture will just be deemed regressive and no one will f***ing watch it anymore, and there's a good chance our movies will fit into that category.' "

The 'Long Shot' star does regret making certain jokes as he doesn't want anyone to "feel bad" while watching his movies and now always takes care when writing new scripts to not include gags that could be deemed to be offensive.

He said: "I think if you actually care, then it's easy. We do not want people to feel bad when they're watching our movies."

Referencing the repeated "how I know you're gay" gag from 'The 40-Year-Old Virgin' - which was penned by Judd Apatow and Steve Carell - he added: "I've had people come up to me and be like, 'That made me feel like s**t when I was in the movie theatre and everyone was laughing about that.'

"Like the, 'How I know you're gay,' thing, it's something people have been like, 'It's not fun to be in the theatre when people are laughing at that, knowing what they're probably actually laughing at.' And I don't want anyone to have that experience watching our movies."