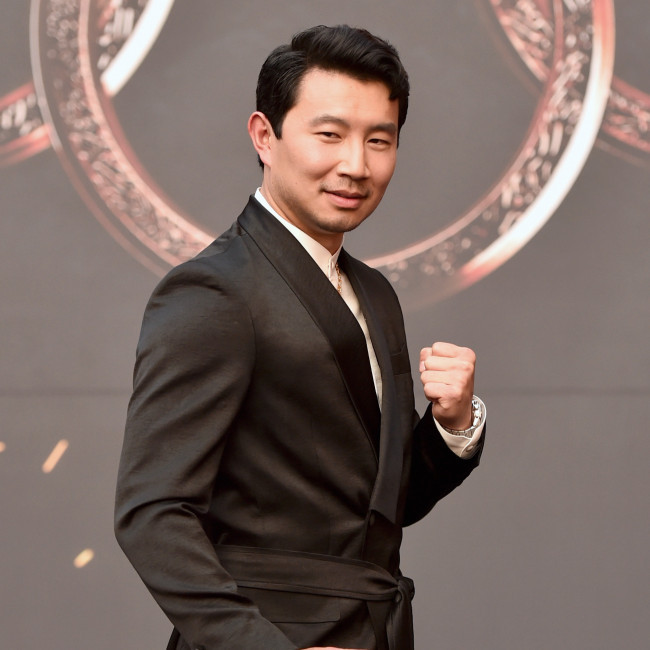 Simu Liu hit back at Disney boss Bob Chapek because he is "fired up" about 'Shang-Chi and the Legend of the Ten Rings'.

The 32-year-old star leads the cast of the Marvel Cinematic Universe (MCU) movie and had previously reacted on Twitter to Chapek's comments that the film is an "interesting experiment" as it will receive a 45-day theatrical release before coming out on streaming service Disney+.

Explaining why he posted the message, Simu told Variety: "I just wanted people to know how fired up I was for this movie.

"It's been a tough, tough time for everybody. And, I think sometimes it's just so important to get messaging through that's just emotional. It's raw."

He continued: "And it just shows the world just how much I, and we all, believe in this movie and how incredible it's going to be. It's truly going to change the world."

The star had recently tweeted: "We are not an experiment.

"We are the surprise. I’m fired the f**k up to make history on September 3rd; JOIN US."

Simu is the first Asian actor to lead the cast of a Marvel movie but is fed up with celebrating "firsts" for Asian stars in the film industry.

Speaking at the 'Shang-Chi' premiere in Hollywood, he said: "No pressure, right? It's such an incredible honour. And I hope that it's not the last.

"Because we've been celebrating a lot of firsts in our community – when 'Crazy Rich Asians' came out three years ago, we celebrated that as the first studio movie with a predominantly Asian cast in almost 25 years.

"I'm looking forward to the moment where we no longer celebrate firsts. We're celebrating seconds, and thirds, and fourths, and fifths. So I'll take this moment for what it is. It is absolutely that watershed moment. But I hope that there are many more just like it afterwards."