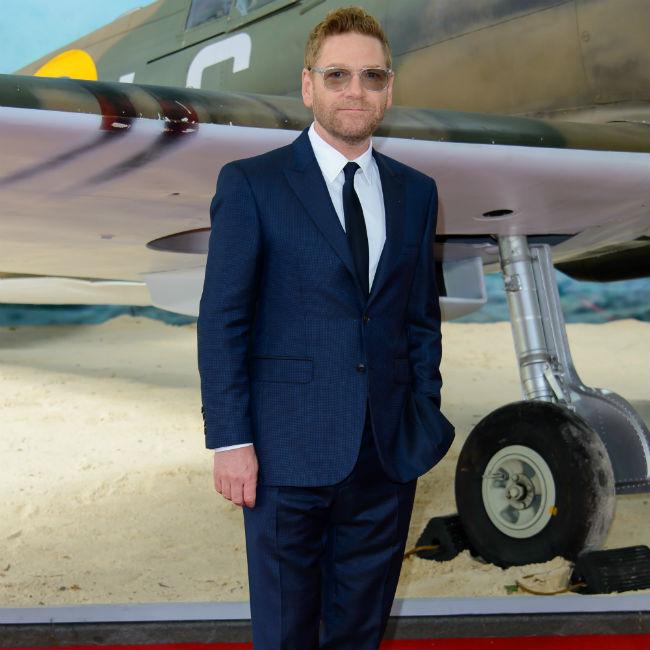 The 59-year-old filmmaker has helmed the Disney+ adaptation of the novel by Eoin Colfer and admits that he wanted the film to move at a fast pace, hence why it has a running time of 95 minutes.

Kenneth told Collider: "It's a young man's coming of age story and a breathless adventure. The pace of the story was an attraction to me as most movies are too long. Making 90 minutes movies is a lost art and I wanted to get back to that."

The 'Thor' director revealed that he was keen on replicating the 'Indiana Jones' franchise as he always felt that the movies raced by.

Kenneth said: "Indiana Jones was in my mind, those movies always felt like they raced along."

'Artemis Fowl' features child actors Ferdia Shaw, Lara McDonnell and Tamara Smart and Branagh admits that the regulations surrounding the time they spent on set meant the crew had to be efficient.

He explained: "You have to be super organised and get the best out of the time. Rehearsal was very important as we were asking child actors to carry the movie."

Kenneth added that the child stars had brilliant mentors in the form of Dame Judi Dench and Josh Gad and was keen not to make the flick too serious for them.

The 'Murder on the Orient Express' director said: "The three of them were very focused and had two exemplars in Judi Dench and Josh Gad.

"I didn't want this to be too serious for them, we didn't let it get in the way of their school work or anything like that."

Branagh made his screen debut as an uncredited extra in the 1981 film 'Chariots of Fire' and admitted that he never expected to go to have a successful career both in front of and behind the camera.

He recalled: "I had two days working on the movie and I had a great time.

"I knew that I loved film and was amazed on the set by how vast it was. But frankly it seemed a million miles away from what I wanted to do. I was just happy with being on stage and screen."