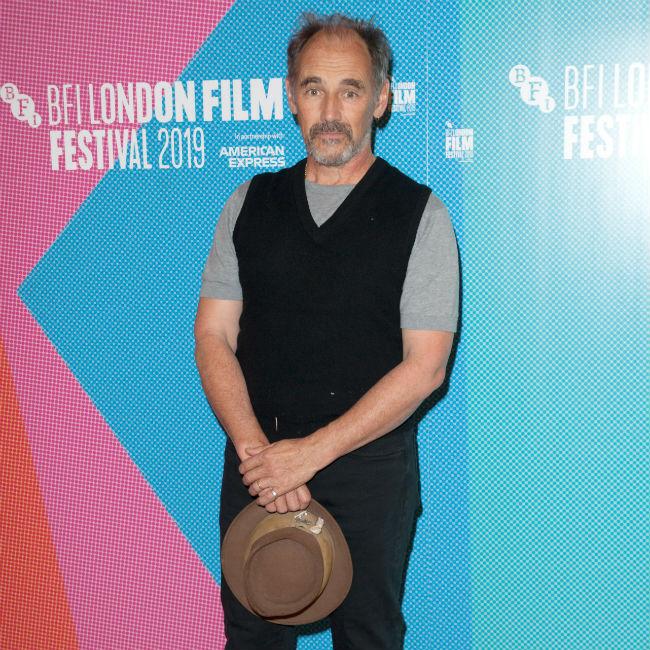 Sir Mark Rylance: I won't be that upset if cinemas close

Sir Mark Rylance "won't be that upset" if cinemas close.

The movie industry has come under financial strain amid the coronavirus pandemic and Mark, 60, has admitted he'd happily prioritize the theater industry over the survival of cinemas.

He said: "If cinemas all close up I won't be that upset.

"When I go out I want to go to something live. I want to have the soul of the person in the room. And though there is soul in film, it isn't in the room with you.

"At a great play, opera or piece of live music there is a collective consciousness, in my experience, that's in the room. It's different than cinema."

Mark has enjoyed success on stage and screen during his career.

But the veteran actor is dreading the idea of film sets being turned into a "laboratory experiment" because of the pandemic.

He told the Times newspaper: "That sounds like hell. Everyone in suits and masks? And not working together?

"It's always been about community for me. It's the fun of being with other people. And if it becomes a laboratory experiment, then it's not for me."

Mark also hopes the theater industry will evolve in light of the health crisis.

He reflected: "I guess my hopes are that some of these big old structures about how you create theater are going to collapse and the fleeter smaller boats, so to speak, are going to flourish and bring forth new content.

"Because it does seem like there's a hell of a lot of waste, and the freelancers, especially in the theatre community, are out on our own.

"Seventy two percent of the theater community has received no support at all [during the pandemic]. You see that all the money goes to this 28 percent of permanent staff and the buildings.