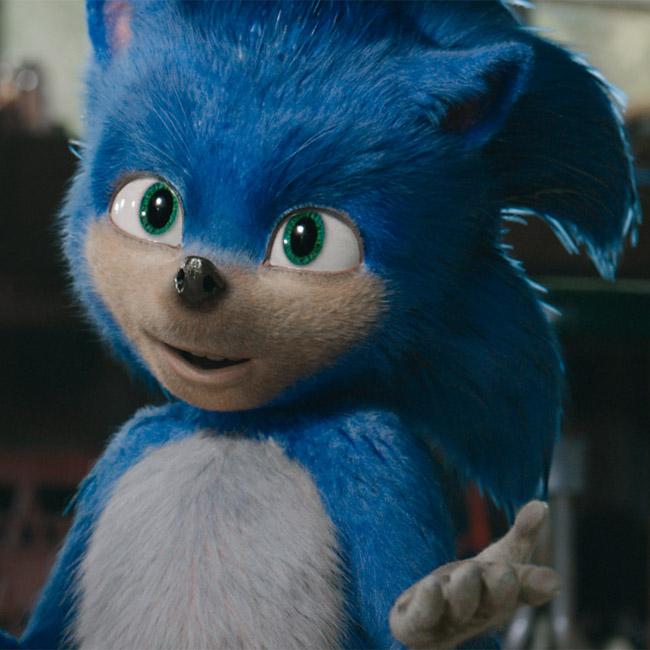 The director of 'Sonic the Hedgehog' film has promised "changes" to the character after fan backlash against the trailer.

Jeff Fowler has logged onto Twitter to tell fans that he's heard the online criticism "loud and clear" about the changes to the look of Sega's iconic video game character in the upcoming live action/CGI film and says he will be working with Paramount to redesign the blue speedster as soon as possible.

The filmmaker tweeted: "Thank you for the support. And the criticism. The message is loud and clear ... you aren't happy with the design & you want changes. It's going to happen. Everyone at Paramount & Sega are fully committed to making this character the BEST he can be... #sonicmovie #gottafixfast (sic)"

Among the most hated features of the updated Sonic character were his anthropomorphic teeth, blue fur and pointy nose and the overhaul comes six months before the movie's early November release.

The film's story will see a police officer in the rural town of Green Hills help Sonic escape from the government who is looking to capture him.

Neal H. Moritz is producing the CGI animation under his Original Film banner, while 'Deadpool' director Tim Miller will serve as executive producer alongside Toby Ascher, and Dmitri Johnson and Dan Jevons will co-produce.

Jim Carrey is to play the villain Doctor Eggman Robotnik, who has always been Sonic's archenemy in the video game series.

Sonic made his video game debut on the 16-bit Sega Mega Drive console, with the character created by Sega as a response to rival Nintendo's hugely popular 'Super Mario Bros.' series of platform titles.

Sonic has previously appeared in a number of animated series including 1993's 'Adventures of Sonic the Hedgehog' and he had cameos in Disney's 2012 animation 'Wreck-It Ralph' and 2018 sequel 'Ralph Breaks the Internet'.