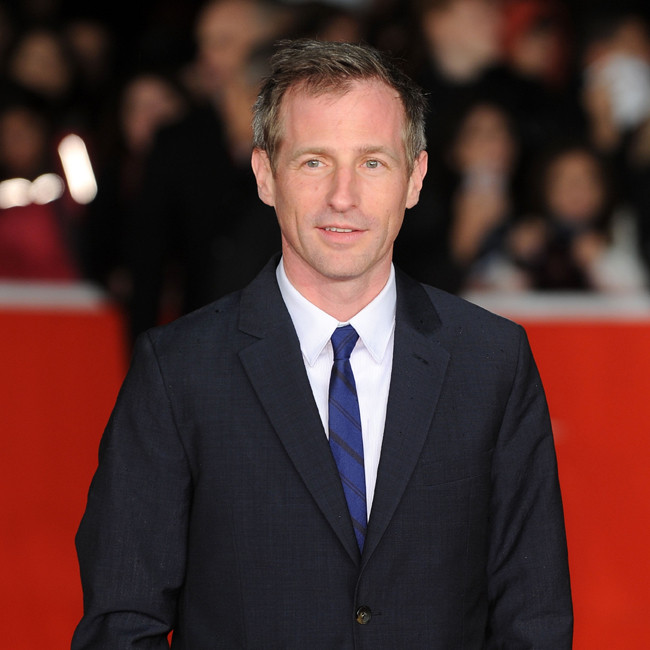 Spike Jonze has a secret role in 'Sing 2'.

The 52-year-old actor-and-director isn't in the credits alongside the likes of Matthew McConaughey, Reese Witherspoon, Scarlett Johansson, Bono, and Taron Egerton for the animated sequel, but filmmaker Garth Jennings revealed he had a memorable part to play in the project.

Speaking during a post-screening Q&A session at the London West Hollywood last week - which was moderated by Spike - Garth said: “Can we draw attention to somebody who isn’t credited as a voice but has a role in the film?

Following the news Spike portrays the hard-working, long-suffering feline PA, he joked: “I was both scared of and in love with my boss."

Although it wasn't explained how he'd landed the cameo, the 'Being John Malkovich' filmmaker had mentioned on the panel that he and Garth had been friends for over 20 years.

Elsewhere, the discussion on the panel largely centred around Bono and The Edge's participation as the movie includes a cover of U2's 'I Still Haven't Found What I'm Looking For' and a new song from the group, 'Your Song Saved My Life'.

And the film's director admitted he found it hard to "hold it together" when Bono - who also voices reclusive rock star Clay Calloway - first presented him with the song after recording his first dialogue for the production.

He recalled: “I was trying to hold it together in front of you. It’s quite moving. It’s a seriously amazing gesture and an amazing song.”