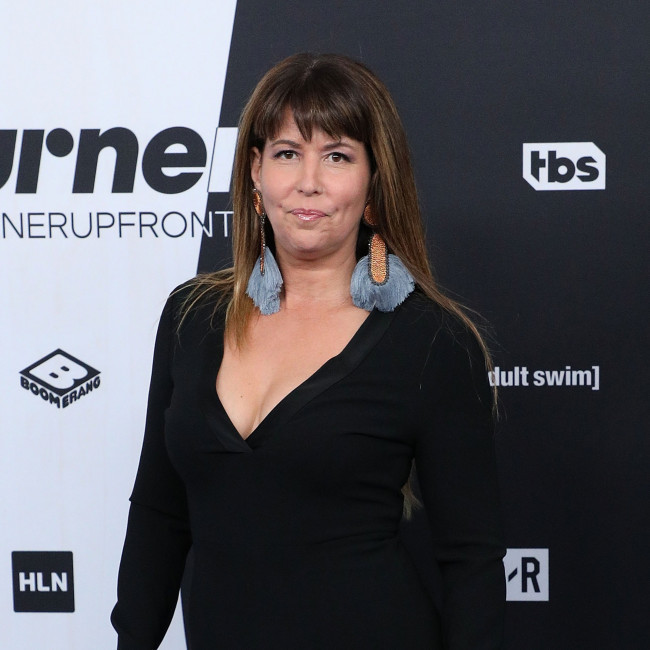 'Wonder Woman' director Patty Jenkins is set to helm the new sci-fi movie but fans will have to wait a little longer as Patty's scheduling commitments means it will be impossible to make the film in 2022.

Jenkins and writer Matthew Robinson have been developing the project with Lucasfilm for more than a year and it was set to go into preproduction by the end of this year.

However, insiders say that the producers and filmmaking team realised that Jenkins' schedule and other commitments wouldn't allow for the time needed to make the movie next year.

'Rogue Squadron' has now been taken off the production schedule, although the release date of December 2023 currently remains in place.

Patty is also working on a third 'Wonder Woman' film and sources say that it could be moved forward as a result of the delay to the new 'Star Wars' flick.

It is hoped that Jenkins will be able to return to the project once she fulfils her other commitments.

Lucasfilm also have a number of 'Star Wars' projects in the works, including one from Marvel Studios boss Kevin Feige and another from acclaimed director Taika Waititi.

Patty revealed earlier this year that the script for 'Rogue Squadron' was almost complete and the development on the movie had been "going amazing".

The 50-year-old director said: "It’s going amazing. I had been on it already for six months before I even announced that, so we’re pretty deep into it. We’re finishing a script, crewing up, and it’s all going wonderful. I’m so excited about the story and excited that we’re the next chapter of 'Star Wars', which is such a responsibility and such an opportunity to really start some new things. It’s really exciting in that way."