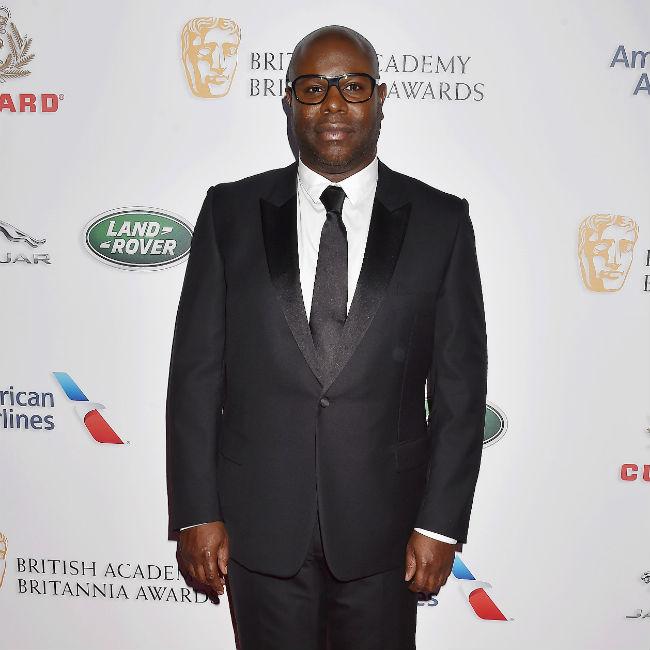 Steve McQueen was told not to make 12 Years a Slave

Sir Steve McQueen was told not to make '12 Years a Slave' because the story would not be popular with audiences.

The 50-year-old British director revealed that he was urged not to go ahead with the 2013 movie, which won the Best Picture Oscar, as it was suggested that a film with black lead stars wouldn't be a box office success.

In an interview with The Big Issue magazine, Steve said: "Everyone was telling me no and I didn't take any notice, just like before. I was told a movie with black leads wouldn't make any money internationally, especially one about slavery - and that was someone supportive of the movie!"

The movie is an adaptation of the 1853 slave memoir 'Twelve Years a Slave' by Solomon Northup, a New York State-born free African-American man who was kidnapped in Washington D.C. by two conmen in 1841 and sold into slavery.

He was put to work on plantations in the state of Louisiana for 12 years before being released.

As well as being nominated for nine Academy Awards, winning three gongs, McQueen's movie banked over $187 million at the box office against a production budget of $22 million.

McQueen insists his picture "changed" a lot of perceptions in the movie business and opened doors for other filmmakers to follow through.

He said: "That picture changed a lot. I'm very grateful. The picture itself won Best Picture and I'm extremely proud of it, but it's what came after that I'm especially proud of. It was a difficult film to make. Lupita Nyong'o, Michael Fassbender, Chiwetel Ejiofor, Sarah Paulson - all these people risked a lot."

The filmmaker - whose other credits include 'Shame' and 'Widows' - suggests that '12 Years a Slave' typified his approach to "ruffle feathers" with his work.

McQueen commented: "Sometimes you have to ruffle feathers. I think about my art and my movies, and to me it's all about taking risks. You've got to throw yourself a curveball and experiment.

"I'm not interested in getting comfortable or staying in the same place or everyone agreeing with me. I'm after some idea of what the truth could be. As an artist you want to experiment and move forward - that is how it is. Tomorrow I might want to make something else, like a pair of trousers."