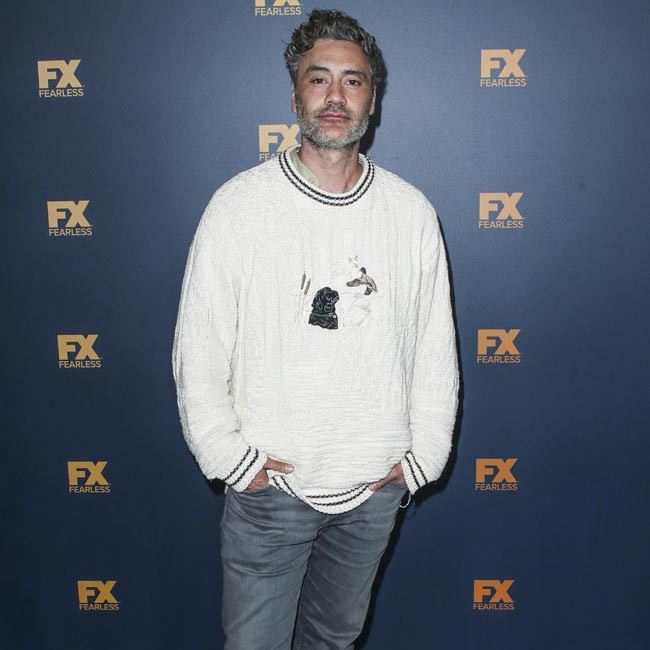 The award-winning director turned to filmmaking at the age of 30, and he thinks that "FOMO" - which stands for fear of missing out - has helped to fuel his achievements.

He reflected: "I didn't even start making films until I was, like, 30. It was never my dream to do film. I think I started at just the right time.

"I think it's FOMO. I don't want to not be part of something."

And the acclaimed filmmaker is thrilled to be involved with the Marvel franchise.

He told Empire magazine: "With the 'Thor' thing, I don't want to not be part of it because it's something I really love."

Taika previously confessed that he's keen to create a "familial feel" on the set of his films.

He explained: "I like to be everyone’s friend as a director, to have a nice familial feel on set, and I’m trying to encourage sharing of ideas and a cool, creative space."

Taika also admitted that he's often guilty of taking on too much work.

Reflecting on his career and his upcoming schedule, the 45-year-old director quipped: "I’m going to drain myself, then I’ll fade away and be like a dried husk, blowing in the wind.

"Some would say I’ve got too many things going on and I should just stop saying yes, but most of them are a little ways off being made so I’ve got time to figure out how to make the schedules work. But yeah, I’m busy for the next few years."