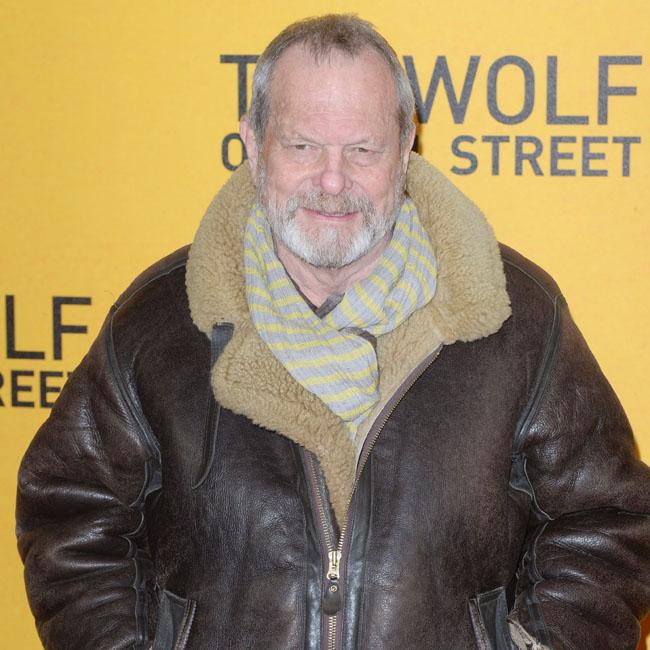 Terry Gilliam has criticised Marvel movies complaining that they "dominate" the industry.

The Monty Python legend and acclaimed film director suggested that Disney and Marvel's success limit the amount of creative freedom in film.

In an interview with IndieWire, Terry said: "I don't like the fact they're dominating the place so much. They're taking money that should be available for a greater variety of films. Technically, they're brilliant. I can't fault them because the technical skills involved in making them are incredible."

Terry - whose illustrious filmography includes movies such as 'Time Bandits', '12 Monkeys' and 'Fear and Loathing in Las Vegas' - also is unhappy that the Marvel Cinematic Universe never deals with the human condition and are obsessed with delivering spectacle.

He said: "If you are that powerful, you should be dealing with reality a little bit more.

"What I don't like is that we all have to be superheroes to do anything worthwhile. That's what makes me crazy. That's what these movies are saying to young people. And to me it's not confronting the reality of, you know, the quote-unquote human condition. You know what it is like to be a normal human being in difficult situations and resolving them surviving.

"I can't fault them for sheer spectacle, except it's repetitive. You still have to blow up another city."

The 79-year-old filmmaker's comments echo those of 'The Irishman' director , who compared Marvel films to "theme parks" and suggest they lack "revelation, mystery and genuine emotional danger".

Terry also suggested that Marvel films lack "limitations" which means the heroic protagonists are never in any real danger.

He commented: "Where's the gravity, where's real gravity? Because (in superhero movies), everything is possible.

"It's the limitation that makes life interesting. OK, so your suit burns up. So you get another suit because you're Tony Stark. It's not enough. They dominate so much."

He also took aim at 'Black Panther' which was praised by critics for introducing diversity to superhero films.

Terry said: "I hated 'Black Panther'. It makes me crazy. It gives young black kids the idea that this is something to believe in. Bull-s**t. It's utter bull-s**t. I think the people who made it have never been to Africa."