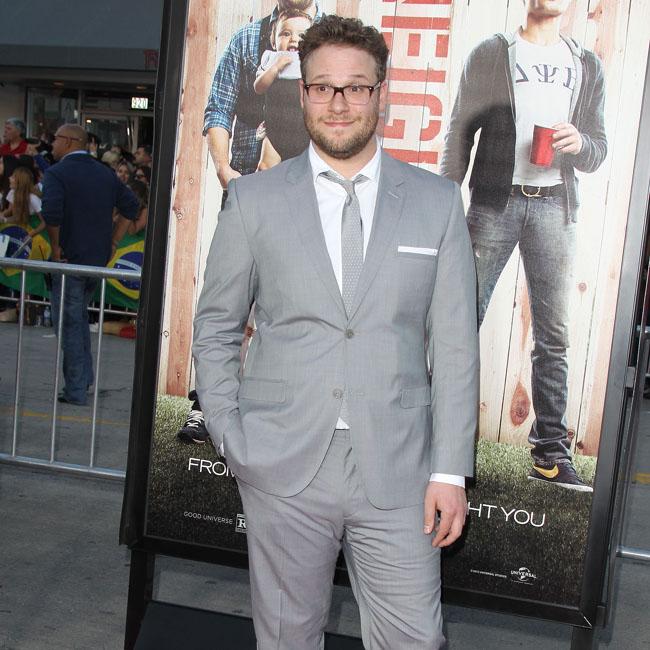 The Green Hornet set for remake

'The Green Hornet' is set to be remade by Amasia Entertainment.

The news was confirmed by Amasia's co-founders Michael Helfant and Bradley Gallo, who expressed their delight at reviving the crime-fighting character that originated as a radio show in the 1930s.

A film version was made by Sony Pictures in 2011, starring Seth Rogen as the titular character, but received a lukewarm reception from critics although it performed well at the box office.

The franchise follows Britt Reid, a wealthy newspaper publisher who at night fights crime as a masked vigilante.

The character first appeared on a radio show in 1936 and spawned comic books and eventually a television series, starring Bruce Lee and Van Williams, that aired during the 1960s.

Michael, who has served as head of Marvel Studios, said: "When I was a kid, 'The Green Hornet' was one of my favourite television series. I loved everything about it - The Green Hornet, Kato, and of course, the Black Beauty. They were the coolest!

"This is one of the only standalone classic superhero franchises. We're a bunch of fan geeks here at Amasia and are thrilled about creating something fresh and truly worthy of this legacy property. A new world that is relevant and thrilling, while respecting and honouring the original vision of creator George W. Trendle."

Paramount had previously been developing a 'Green Hornet' movie in 2016 with Gavin O'Connor attached to direct, but the project never went into production.