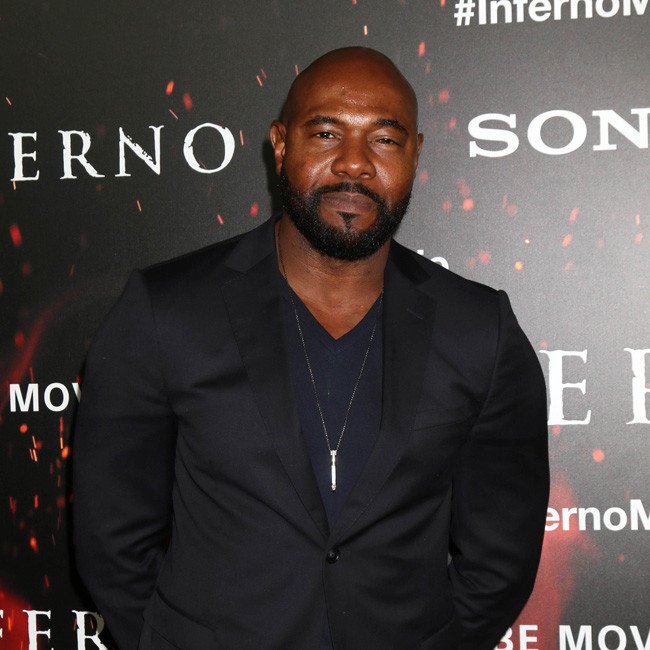 Antoine Fuqua has landed a first-look partnership with Netflix.

The 'Guilty' director has signed a deal with the streaming giant following the success of his adaptation of Gustav Moller's Danish drama 'Den Skyldige', which saw the filmmaker reunite with 'Southpaw' actor Jake Gyllenhaal.

Deadline reports that the deal will "focus primarily on films and documentary features."

Antoine has also announced that his production firm Fuqua FIlms has rebranded as Hill District Media.

Antoine said in a statement: “Working with Netflix on The Guilty was such a rewarding experience, both from an artistic and collaborative point of view.

“I’m beyond excited to continue this relationship and expand our slate of films with a partner that shares our vision at Hill District Media.”

“We had a great collaboration with him on The Guilty and look forward to telling many more stories together in the future.”

Jake played the role of 911 call operator Joe Bayler in crime thriller 'The Guilty', and ​due to COVID-19 restrictions, the 40-year-old actor had to hear lines delivered by other cast members over Zoom.

​The Hollywood star explained how his co-stars had to get their timing right to make sure they didn't talk over each other.

"All the actors were on Zoom and the rhythm started to get set for us, and over a number of days we had to start our line even before the other one finished it, knowing that we were not going to hear the end of the line, but knowing that it would be recorded as if we were going to be interrupted... It was like you were in a partial gravity room trying to keep your feet on the ground."