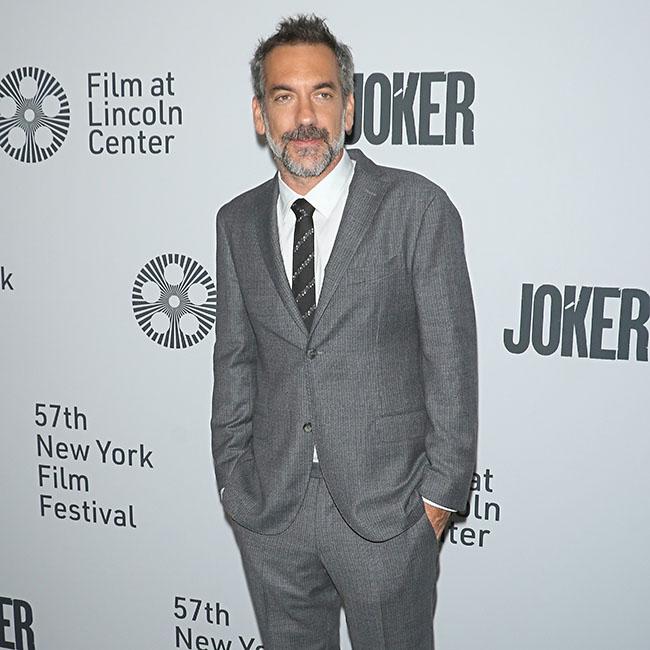 Todd Phillips in no hurry to make Joker sequel

Todd Phillips isn't in a rush to start work on a 'Joker' sequel.

The film's success has led to speculation that Joaquin Phoenix will reprise the role as the villain, although Todd has given mixed messages about the prospect.

Todd now says that he and Warner Bros. are in no rush to work on a follow-up, as they need time to come up with a plot.

Speaking on the IGN UK podcast, he said: "Well there was (a push for a sequel) even before 'Joker' came out.

"A movie does that kind of business and became that beloved around the world - they had talked to us about it. Joaquin and I had spoken about it anyway as far back as when we were shooting the movie."

The 48-year-old director says he would prepared to make the film if he and Warner. Bros "can figure it out".

Todd recently dismissed rumours of a sequel, saying that reports were "anticipatory at best".

He said: "There's not a contract for us to even write a sequel, we've never approached Joaquin to be in a sequel. Will that happen? Again, I just think the article was anticipatory at best."

Meanwhile, Todd opened up on his plans to get DC and Warner Bros. to focus on projects that explore the darker side of their superhero characters.

He explained: "I pitched it as three movies, Joker being the first with me, and then these two other movies, with two other directors.

"But I don't really want to name them, because then it'll become a thing and I'm pulling these directors into it when I've never even told them about it. It was just me telling Warner Bros. about it."