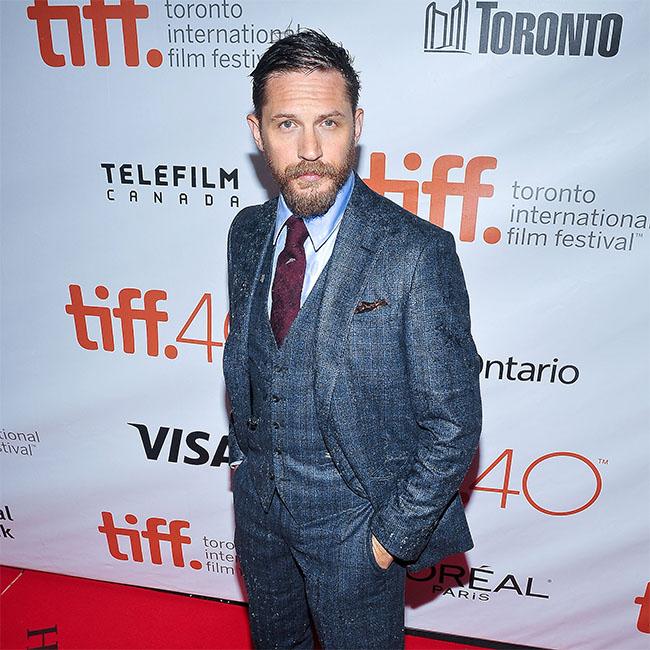 Tom Hardy is returning for the 'Venom' sequel.

The producer of the original film, Amy Pascal, has revealed that the 41-year-old actor will be reprising his role as the titular symbiote aka Eddie Brock in the new movie, which is set for release in 2020.

Speaking to Fandango, Pascal said: "I can say that Tom Hardy will be back, magnificently playing that character as no one else can."

The 'Spider-Man: Homecoming' producer went on to explain that she feels the first film - which earned $187 million in the US and $508 million worldwide - was such a commercial success thanks to both Sony "giving it a life" as well as the 'Peaky Blinders' star's memorable performance in the role.

She said: "It's a couple of things. One of them is that Sony did a great job creating that franchise and giving it a life and giving it its own world. Then there's Tom Hardy. When you think of Venom, you'll never be able to think of anyone but Tom Hardy sitting in that bathtub of lobsters. And once you saw Tom Hardy do this character, that's all you needed to know."

Pascal hinted she has "big plans" for Hardy's Venom to cross over with Tom Holland's Spider-Man in the near future in a Marvel and Sony Pictures crossover that brings them together on screen.

She said: "We have big plans for Tom Holland to be a part of everything."

When asked to expand on her meaning of "everything", she joked: "Every movie we ever do! He needs to be in every movie that I ever work on!"

Alien symbiote Venom, created by David Michelinie and artists Todd McFarlane and Mick Zeck, was first introduced in the Marvel comic books back in 1988 and is still a fan favorite villain and has appeared in other Marvel Comics including Iron Man, Deadpool and the Hulk.