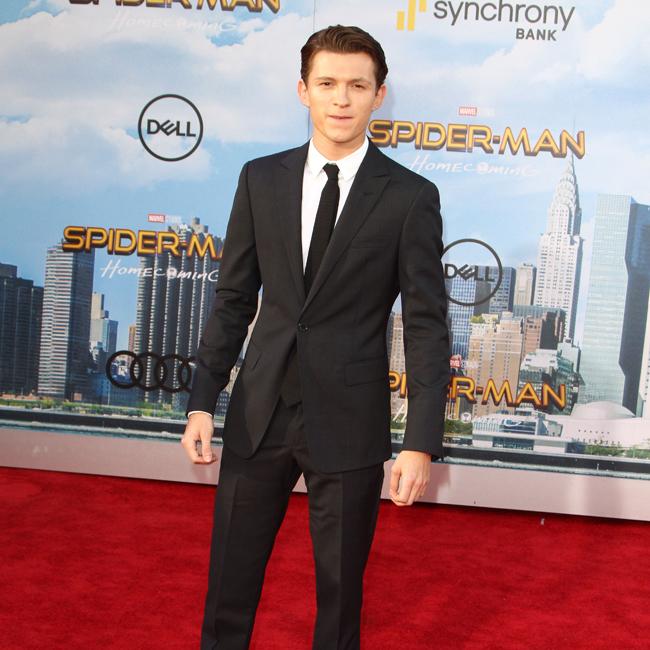 Tom Holland thinks 'Cherry' is the "best work" of his career.

The 23-year-old actor - who is best known for portraying Spider-Man - plays the lead role in the new crime drama movie, and he's admitted to relishing the experience of working with 'Avengers: Infinity War' directors Joe and Anthony Russo once again.

Tom shared: "I think 'Cherry' is my best work.

"The Russo brothers have done such an amazing job of saying goodbye to the Marvel Universe and opening up this new chapter to the future of their careers.

"I'm so glad that they would have me along on that journey with them. When you see 'Cherry', you'll be pretty shocked at my transformation."

The movie is based on the novel of the same name by Nico Walker, and Tom has opened up about his character's "awful spiral".

He told the Philippine Daily Inquirer: "My character doesn't actually have a name in the film. He's a kid who decided to join the army and became a medic. He served in Iraq for over a year and had a really hard time out there.

"When he came home, he was self-diagnosed with PTSD and started abusing OxyContin, which then spiralled into a serious opioid addiction. To feed his drug addiction, he starts robbing banks and ultimately ends up in prison.

"It's the story of this awful spiral that he found himself in, and the problem we have with how we treat veterans when they come home and the lack of support that we give them. It will be eye-opening for people around the world to see that film."