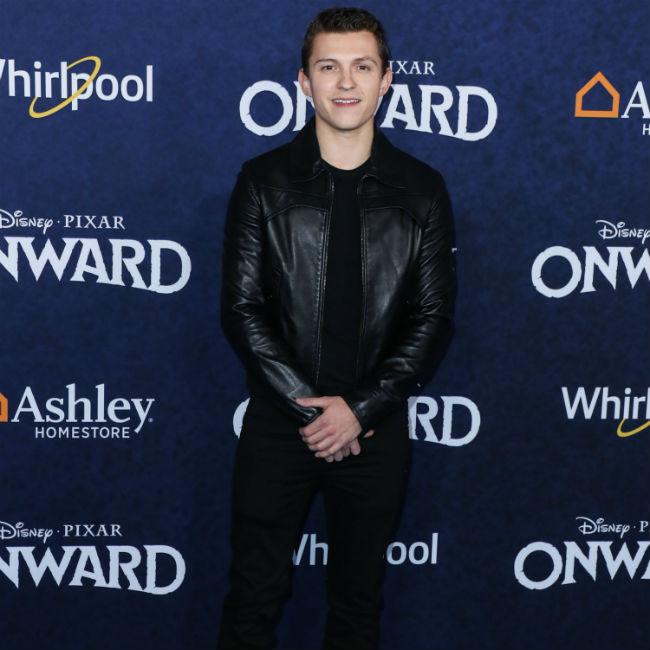 Tom Holland: Uncharted film is everything I dreamed of

Tom Holland claims the 'Uncharted' movie is "everything [he] dreamed it would be".

The 24-year-old actor is set to play treasure hunter Nathan Drake in the film - which is based on the popular video game series of the same name - and Tom feels that the role is living up to his own expectations.

Speaking on an Instagram Live, he said: "Filming is going so well. The film is like, everything I dreamed it would be. I mean, I don't know if you guys played the games, but I was such a huge fan of the game, and it's been going so well."

The 'Spider-Man' star also revealed that he sustained a big bruise during filming, although he was unable to show it to his followers as it's in a "revealing area".

Tom will star alongside Mark Wahlberg in the upcoming film, which has been in development for over a decade and has had seven directors attached.

However, he feels that it boasts "one of the best scripts" he's ever read.

Tom previously explained: "I read the newest draft of the script on the way over here and it's one of the best scripts I've ever read. It really, really jumps off the page."

The 'Onward' actor added that the film will serve as an origin story for Nathan Drake.

Tom said: "I think what 'Uncharted' offers that most video games films don't is that it's an origin story to the games ... So if you played the games, you haven't seen what's going to happen in the film.