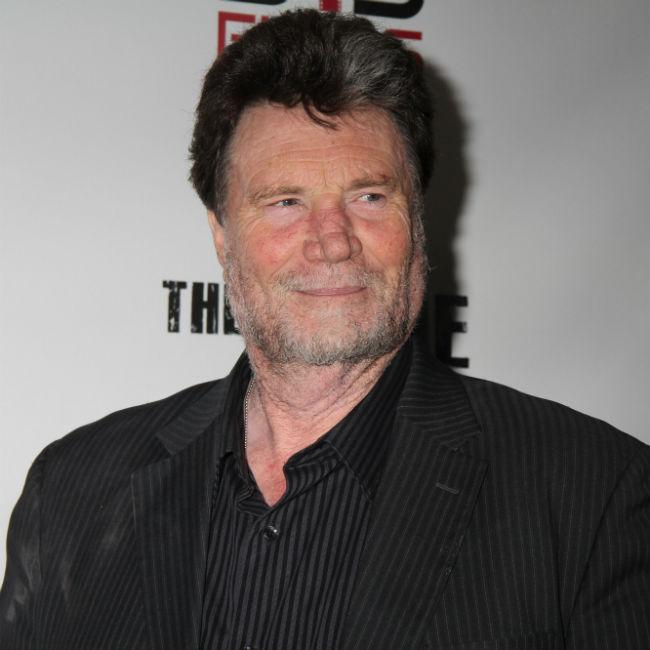 Vernon Wells has hinted that he could star in a 'Commando' prequel.

The 74-year-old actor played mercenary Captain Bennett in the 1985 action film - which also featured Arnold Schwarzenegger as John Matrix - and has teased he could return to the role in an origin story.

Vernon admits that he has heard rumors about a possible prequel film being in development, and expressed his relief that the original movie isn't being remade.

In an interview with Simon Thompson for Forbes, Vernon explained: "Somebody in the business said to me a while ago that they're thinking of doing another 'Commando'.

"I thought they meant a reboot, so I was like, 'They can't redo 'Commando'. It's a classic. It's so kitsch.' But they said they're not planning on redoing it, they're thinking of doing a prequel and putting me in it. That would work.

"They were thinking of doing the prequel about where it all started, how the relationship soured between us, how I became the villain and how Arnie's character Matrix became the good guy. Rumors are flying around all the time, but it was interesting that someone was seriously talking about it."

Captain Bennett was seemingly killed by Arnie's character, Colonel John Matrix, at the end of 'Commando' but Vernon has suggested that he could still be alive.

He said: "We don't know for sure that Bennett died. He might not have."

Vernon also expressed a desire to return to the 'Mad Max' franchise after having played Wez in 'Mad Max 2', although creator George Miller refused as he felt Vernon would be too recognizable to fans.

He explained: "I'd love to do a part in one of the two Mad Max movies he's written. I spoke to George about it, and he said, 'The only problem with putting you in anything is that you made such a success of the character in The Road Warrior that it doesn't matter what you're doing, people would look at they would look at it and see Wes. They would never see whatever the other character was. You kind of spoiled it for yourself that way.'

"Anyway, I would love to do even just a little part in it. I adore George because he took a punt on somebody who was a nobody when he could have had anybody on this planet in that film. He plucked me from obscurity and gave me my career."