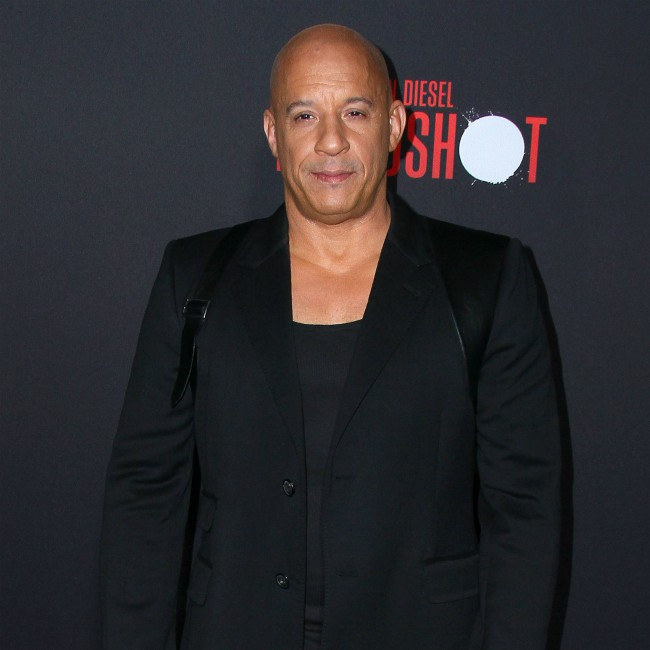 Vin Diesel has refused to deny if 'F9' will go into space.

The 53-year-old actor will reprise his role as Dominic Toretto in the latest installment of the action series but remained tight-lipped on the possibility that director Justin Lin could take the franchise into orbit.

He said: "No spoilers over here. I will say that Justin is one of those think-outside-of-the-box directors. I'd put nothing past him and he will thoroughly play with whatever is plausible to incorporate into the story."

The new flick introduces John Cena as Dominic's brother Jakob Toretto who works as a master thief and assassin and Diesel is excited to explore the backstory of the Toretto family.

The 'Bloodshot' star told Entertainment Weekly: "Family is at the core of the 'Fast & Furious', and how you explore that is what makes for an interesting franchise. One of the compelling aspects of 'Fast' is this backstory that we were introduced to literally 20 years ago, and that always has had its cloak of obscurity.

"We always wanted to know a bit more about the origins. And I think that a franchise has to earn the right to go back in-depth into a backstory, and I hope 'Fast & Furious' has done just that.

"I feel like the instinct or desire to go into the backstory, almost the origin story, was something compelling for everybody."

Diesel is looking forward to working alongside John in the movie, which is scheduled for release in May, and believes that he is "right" for the role of Jakob.

He explained: "The casting of that character could go a million different ways. And at the same time a very, very, very difficult character to cast. Because of that, you got to go with your gut, you got go with your heart, and when I met John, he checked all the boxes.

"He had an energy that provoked a kind of curiosity about all of the Torettos. He just felt right. And he did a terrific job."