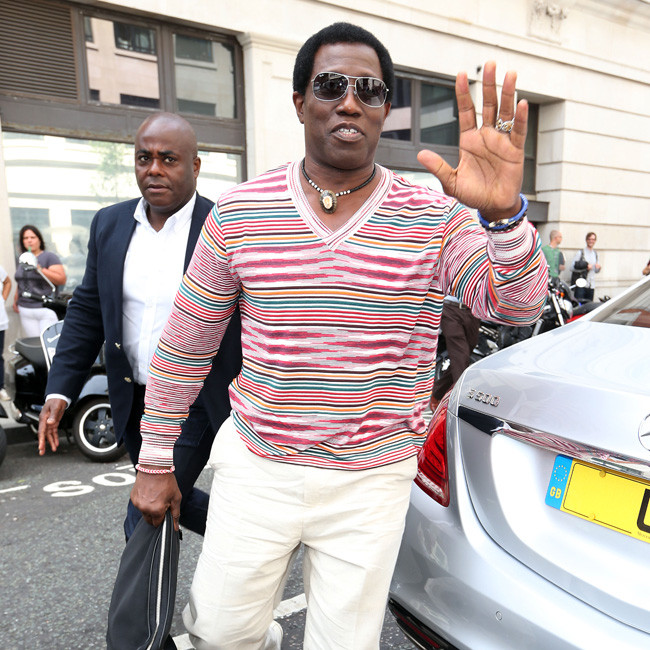 Wesley Snipes thinks 'Coming to America' was one of the first Western movies to show "African people and the African experience".

The Hollywood actor stars alongside Eddie Murphy and Arsenio Hall in the long-awaited sequel to the 1988 comedy movie, and he's thrilled to have joined the film franchise.

Asked what it means to be part of 'Coming 2 America', he explained: "[It's important] because there was a preponderance of negative imagery of black people in the world, in cinema, and this was one of the first films, American made, Western films that showed African people and the African experience, and I mean the African diasporic experience in it's glory.

"I mean with robes and jewels, and opulence and you know, wealth, and not the starving children in living in the sewers and the gutters. That meant a lot. Meant a lot to everybody."

Wesley, 58, was a huge fan of the original movie, and he thinks it portrayed African culture in a positive light.

He told Collider: "Those of us who were students of the African history know that these things exist and that world exists, and it's not too far from reality, but the general world doesn't know that.

"It was great to see it and all the beautiful, beautiful women that were it. Oh my gosh. And the dancing that was in it. It was monumental man, monumental. For me as an artist, I wanted to be a part of that.