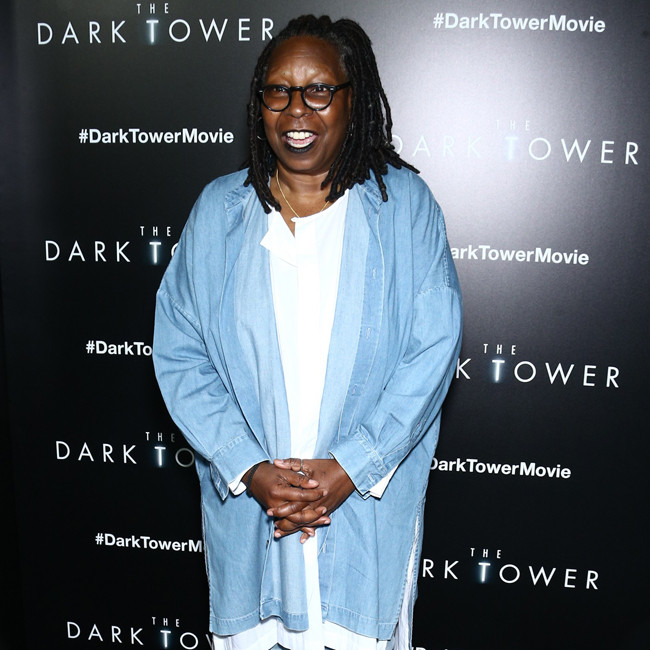 Whoopi Goldberg has revealed that Patrick Swayze was instrumental in her getting her role in 'Ghost'.

The Oscar-winning star played psychic Oda Mae Brown in the hit 1990 rom-com and revealed that Patrick – who played the murdered Sam Wheat who is trying to contact his girlfriend Molly Jensen (Demi Moore) from beyond the grave to warn her – was instrumental in her getting the part, as he wouldn't take the role without her involved.

Speaking on the latest episode of Naomi Campbell's YouTube series 'No Filter With Naomi', Whoopi quoted the late actor, who said: "I'm not saying yes until we know she's not the right person."

Whoopi admits that she had never met the 'Dirty Dancing' star before the movie, although he was a "fan" of her work.

The 64-year-old star also opened up about how she performed a parody of 'E.T' – known as 'The Black E.T' – in front of director Steven Spielberg as part of her monologue show to make a point about race.

She recalled: "At the end of it I explained the moral is you mustn't ask people to assimilate themselves to the point they don't recognise their own people."

Whoopi also revealed that the 'Indiana Jones' filmmaker was a fan of her 'E.T.' creation.

She quoted Spielberg as saying: "I love this. This is fabulous and really I never looked at it this way."

Meanwhile, Whoopi recently hinted that a third 'Sister Act' film is in the pipeline.

She played Deloris Van Cartier in the 1992 musical movie and its sequel 'Sister Act: Back in the Habit' and revealed that bosses are "working diligently" on a project that will see her reprise the role.

Whoopi said: "For a long time, they kept saying no one wanted to see it. And then quite recently, it turns out, that that may not be true. People may want to see it.