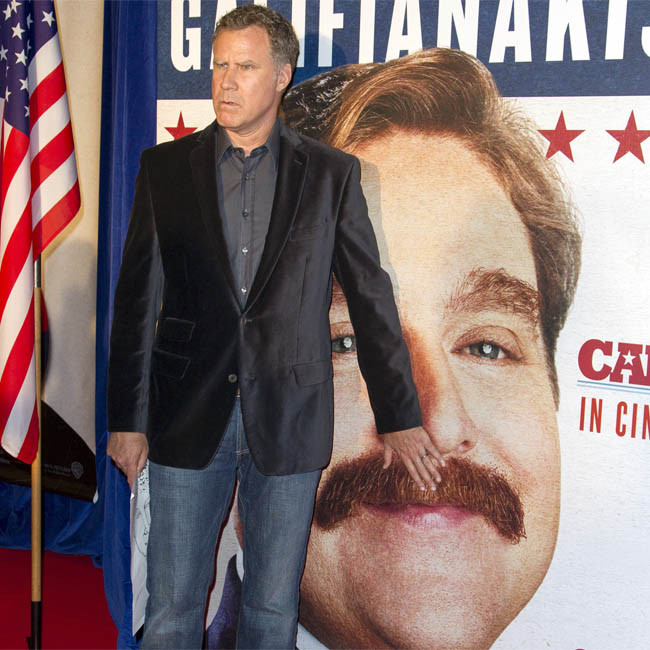 Will Ferrel, Jamie Foxx and Will Forte cast in Strays

Will Ferrell, Jamie Foxx and Will Forte are to star in the comedy film 'Strays'.

The trio have boarded the new movie, which is a live-action/CGI hybrid, that is being helmed by 'Barb and Star Go to Vista Del Mar' director Josh Greenbaum.

The adult comedy follows an abandoned dog who teams up with other stray pooches to get revenge on his former owner.

Ferrell is voicing the abandoned dog while Foxx is one of the canines who befriends him. Forte is playing the role of the nasty human owner.

The canine characters are being created with visual effects for the flick, which was shot in the autumn and is now heading into postproduction.

Erik Feig's Picturestart banner developed the project at first, before approaching Greenbaum and Louis Leterrier as well as Phil Lord and Chris Miller – who are all now acting as producers on the movie.

Will starred as Buddy Hobbs in the 2003 festive film 'Elf' and recently revealed that he snubbed a $29 million offer to make a sequel as the premise was too similar to the original movie.

The 54-year-old star said: "I would have had to promote the movie from an honest place, which would’ve been, like, 'Oh no, it’s not good. I just couldn’t turn down that much money.'"

Despite the big-money offer, Will insists that he didn't want to just make a sequel for a bumper payday.

The 'Anchorman' actor said: "I thought, 'Can I actually say those words? I don’t think I can, so I guess I can’t do the movie.'"