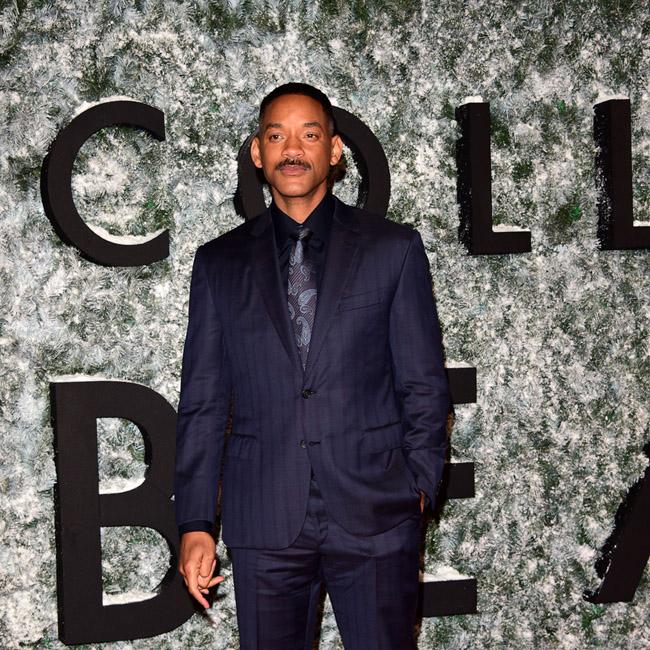 Will Smith to play crime boss in The Council

Will Smith is to star as a New York City crime boss in a new movie.

The 51-year-old star will play Nicky Barnes in Netflix film 'The Council', which he will also produce alongside partner James Lassiter.

Peter Landesman has penned the script for the motion picture, which will see him reunite with Smith for the first time since 2015 drama 'Concussion'.

'The Council' will tell the story of Barnes and his organised crime syndicate, run by seven guys men in Harlem in the 1970s and 1980s.

Barnes partnered with the Italian mafia to start his own drug syndicate.

He was dubbed "Mr. Untouchable" by the New York Times, but after his arrest in 1978 he turned into a federal informant against the council.

He was later put into the witness protection programme, and died in 2012.

Due to him being in the programme, Barnes' death was only reported this year.

Smith's latest movie saw him star as Genie in the 2019 'Aladdin' remake, and he later claimed that because of the success of the motion picture he would happily chow down on muffins for breakfast - but he is now on a diet.

He recently said: "So for breakfast, I was having the four or five muffins. You know, 'Aladdin' was successful, so I was like, 'Muffin, muffin, muffin!' Then for lunch, I would have a Moscow mule, I'd have a little vodka. That was pretty much my routine for the 10 days. I'd wake up, eat five muffins and go back to sleep.