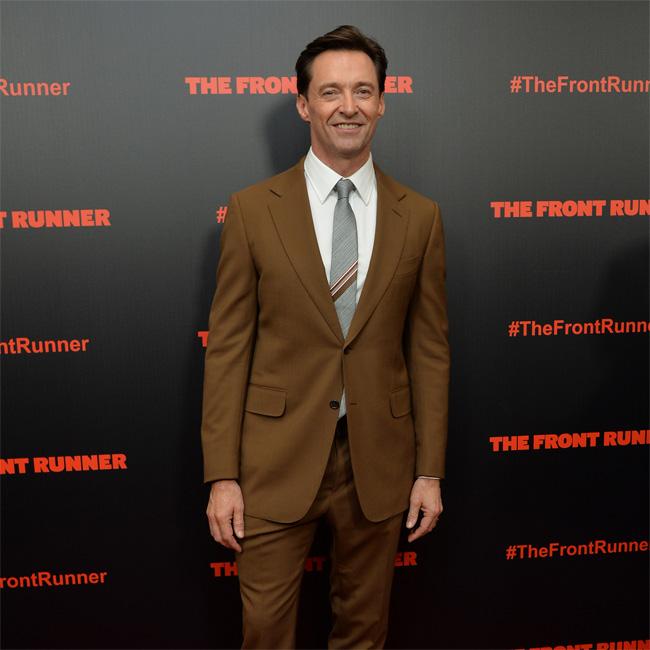 Wolverine isn't in 'X-Men: Dark Phoenix' because of the age gap between Hugh Jackman and Sophie Turner.

After appearing in every 'X-Men' movie - besides 'Deadpool' - from 2000 to 2017, the 50-year-old actor officially retired from the role and director Simon Kinberg has explained he didn't want to tempt him with a cameo comeback opposite the 23-year-old leading lady.

He told Rolling Stone magazine: "If you know the 'Dark Phoenix' story, you'd want to really service the love story between Logan and Jean. "And I think the notion of Hugh Jackman, as great as he looks for his age, and Sophie Turner -- it didn't sit well with me. Or anyone else!"

However, Kinberg also revealed that besides the 27 years between the two stars, he also didn't want to distract from Turner's moment in the spotlight as Jean Grey and her alter ego take center stage.

He said: "There was an element of this being Jean's story. And I was committing so fully to it that I didn't want to run the risk of pulling away from Jean by going to the well of a fan-favorite character in these movies.

"I wanted this to be a very different experience of seeing an X-Men movie."

Meanwhile, Jackman has made it clear in the past that after his character was killed off in 2017's 'Logan' - which was set in 2029 - that he doesn't want to reprise the title role.

Dashing hopes of a collaboration between himself and Ryan Reynolds as Deadpool, he previously confirmed: "No [I won't play Wolverine again], but Ryan is relentless. He keeps coming back to me in all these ways, shapes and forms.

"I just said, 'You know, I just don't think the world really wants to see Deadpool with Wolverine.' Maybe a cameo from Deadpool? I just think it runs over it for Deadpool."