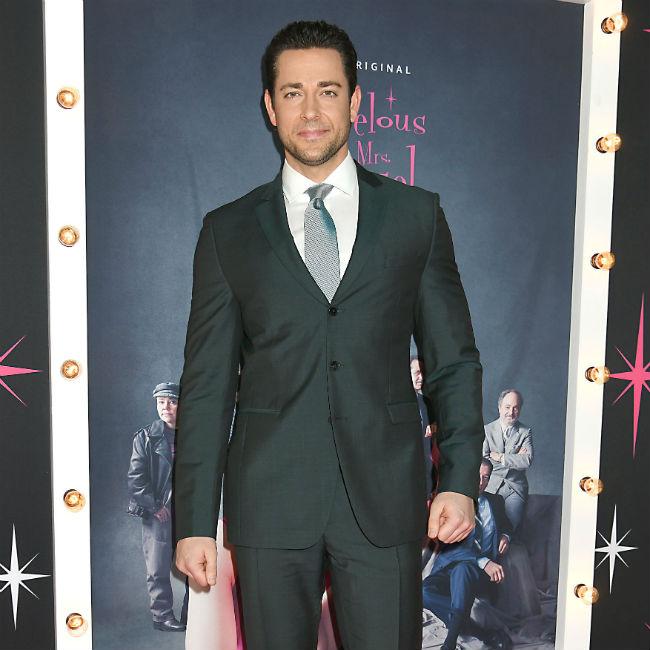 Zachary Levi has hinted that 'Shazam: Fury of the Gods' will begin filming in early 2021.

The 39-year-old actor is set to reprise his role as the titular hero in the DC Extended Universe flick and has opened up on the plans to begin production on the superhero sequel.

Speaking on Dan Fogler's 4D Xperience, Zachary said: "They announced that we were gonna do a sequel pretty much right after we premiered. They knew we were tracking well enough, they were happy enough with the numbers.

"So they have been steadily and earnestly working on the script for the sequel and I think Q1 of next year is the idea."

Zachary admits that the coronavirus pandemic has caused uncertainty over production on the movie, but he feels a sequel should take place soon as the younger members of the cast grow older.

He explained: "COVID has kind of made everything a little bit up in the air, but very much the intent is to make another one. We gotta get to it fast, the kids are growing fast."

Zachary also discussed the possibility of a battle between Shazam and nemesis Black Adam, who is set to be played by Dwayne 'The Rock' Johnson in an upcoming standalone film.

The 'Thor: Ragnarok' star said: "That's well above my pay grade. I have no idea.

"The Rock is his own planet. He kind of does whatever (he wants), The Rock does what The Rock wanna do. So we'll see how that all plays out.

"But per the comic books, Black Adam and Captain Marvel - my true namesake - they're yin and yang to one another. They are identical."

Shazam - who was also known as Captain Marvel - was created by C.C. Beck and writer Bill Parker back in 1939 and first appeared in Whiz Comics #2 a year later and the rights to the character were obtained by DC Comics in the 1970s.

Shazam is really a teenage boy called Billy Batson - played by Asher Angel in the 2019 blockbuster - who can transform into an adult superhero by uttering the magic word "Shazam".

The word is an acronym of the ancient world gods and historical figures: Solomon, Hercules, Atlas, Zeus, Achilles and Mercury.