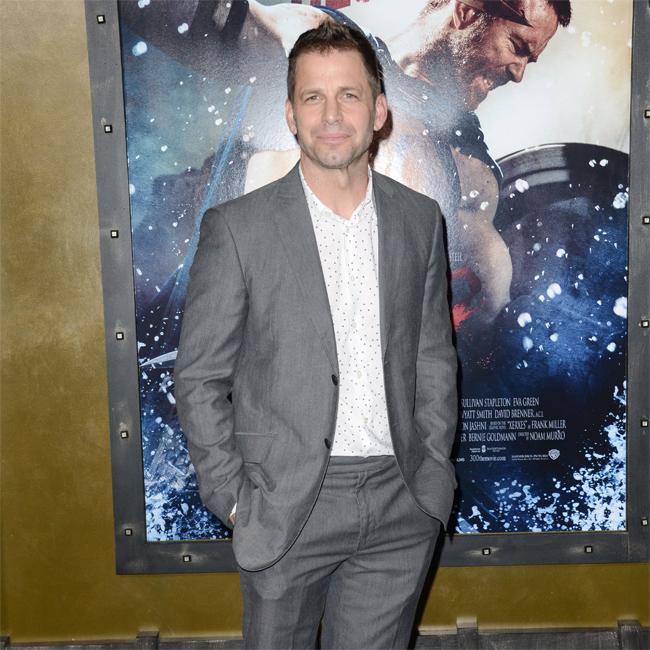 Zack Snyder is to release his version of 'Justice League' next year.

The 54-year-old director had completed the majority of work on the DC Films ensemble movie in 2016 but stepped away from post-production and editing following the suicide of his daughter Autumn, with Warner Bros. bringing Joss Whedon on board to finish the film.

Fans had long speculated that Zack would have offered a darker take on the story and have long campaigned to release his version, and he's now confirmed it will be coming to HBO Max in 2021 as either a lengthy new film or a six-part series.

He told The Hollywood Reporter: "It will be an entirely new thing, and, especially talking to those who have seen the released movie, a new experience apart from that movie."

The director - who hasn't seen the cinematic version of the film - never expected to release his take in this way.

He said: "When we left the movie, I just took the drive of the cut on it. I honestly never thought it would be anything...

"I always thought it was a thing that in 20 years, maybe somebody would do a documentary and I could lend them the footage, little snippets of a cut no one has ever seen."

Zack praised Warner Bros. for living up to their reputation as the filmmaker's studio.

He said: "This return to that pedigree and to let my singular vision of my movie be realised, in this format, in this length, is unprecedented and a brave move."