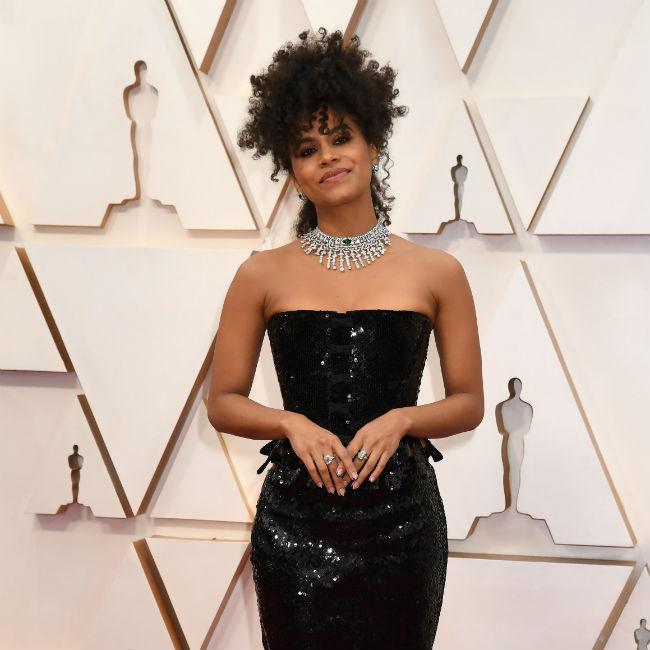 The actress - who played neighbor Sophie Dumond opposite Joaquin Phoenix's Arthur Fleck in Todd Phillips' epic comic book thriller - insisted the studio should be careful when it comes to whether or not they look to continue the story.

She told MTV News: "Ah, I don't know. I don't know if it needs one. I think there is a lot of strength in not milking something."

That said, Beetz would be up for a return if the director decided a sequel was right for the character.

She added: "Honestly, I feel like Todd would be the person to be able to do that tastefully, I think, if he felt it needed one.

"I really trust him. He's really creative and smart - so sure."

While there are rumors for a follow-up movie, Phillips previously played down speculation but called for another filmmaker to take on Batman in his 'Joker' universe.

He said: "It's a beautiful Gotham. What I would like to see someone tackle is what Batman looks like from that Gotham... I'm not saying I'm going to do that.

"What was interesting to me about the inclusion of Batman in our movie was, 'What kind of Batman does that Gotham make?' That's all I meant by that."

Andd the 48-year-old director suggested he would be prepared to make a sequel if he and Warner Bros. "can figure it out" - but he insisted reports were "anticipatory at best".

He explained: "There's not a contract for us to even write a sequel, we've never approached Joaquin to be in a sequel. Will that happen? Again, I just think the article was anticipatory at best."